An old stone built shed had last operated as a bakery, although the building itself was much older and had many different uses in the past.

The interior was completely rotten, and had to be removed, revealing a mixture of stone walls around the edge and much ad-hoc construction. The roof structure was simplified by inserting two laminated timber purlins running the length of the building, and a strip of glazing was cut along the north facing roof pitch, to flood the gallery with even light.

The arched openings at the front were restored and glazed, and a new balcony was formed to create more intimate spaces in contrast to the double height gallery. The stone front was repointed with lime pointing, and the slate roof and leadwork renewed. 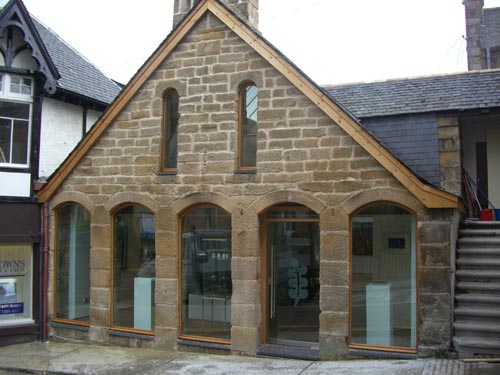 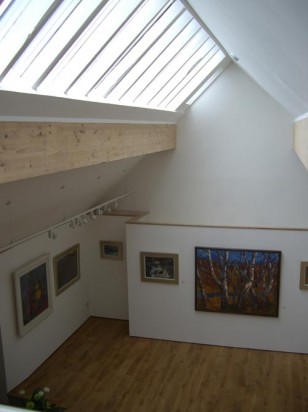 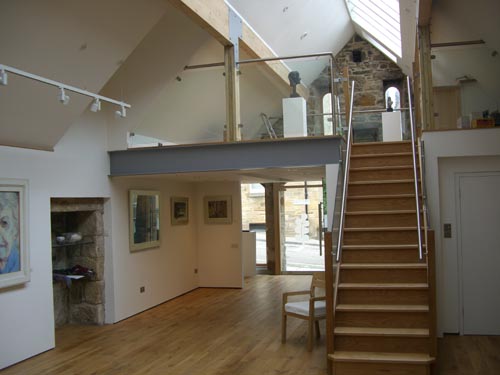 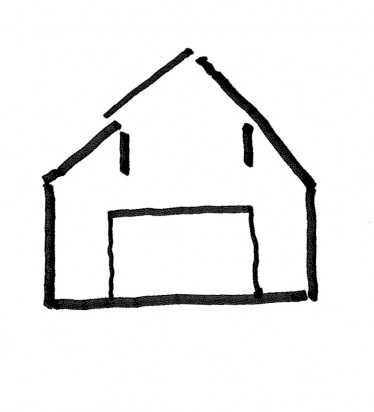